What prevents the use of electric engines to assist with spacecraft launches? (Space Shuttle Booster Supplement)

Much power is used to get rocket off the platform on the initial launch? Could electric engines used like booster rockets work similar in the way they launch planes of an aircraft carrier? The electric turbines would disconnect at the top of the launch platform that could also be made taller. Could it save fuel by creating lift for the first 1000 ft or so? 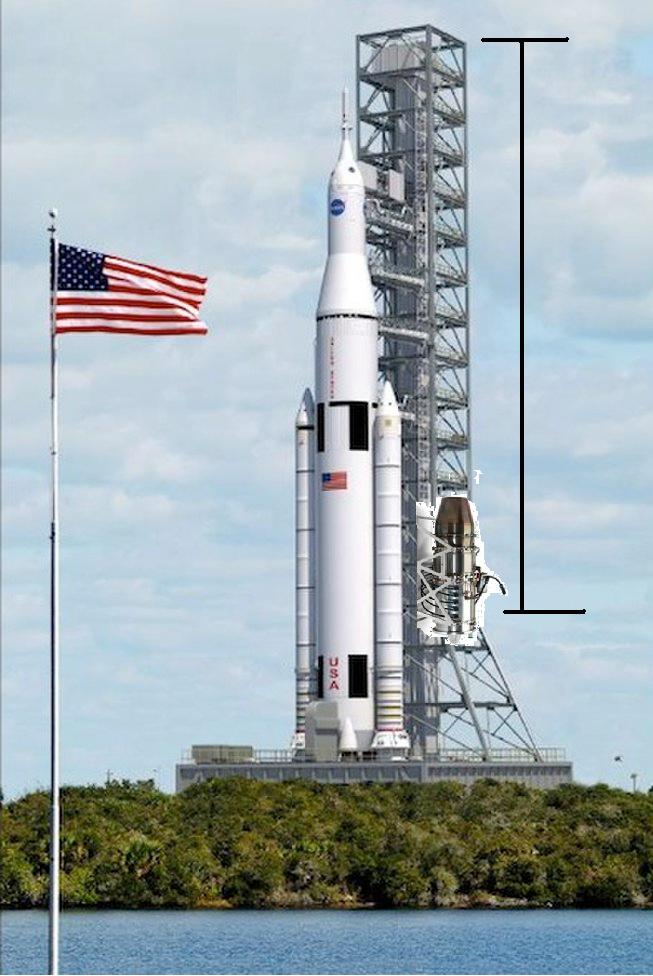 First off, "electric turbine engines" don't really exist. What you're probably thinking of is an electric version of the jet turbine engine, which is a type of combustion engine (it burns fuel). Air is sucked in the front, compressed by a compressor, then mixed with fuel and burned in a combustion section. A turbine extracts some of the energy from the air and uses it to power the compressor, while the rest of the air shoots out the back of the engine to provide thrust. The important thing to understand is that the turbine is extracting energy from the air, not generating thrust. The burning fuel adds energy to the air which is converted into thrust by the structure of the jet engine. The turbine is just a way of making the jet engine more compact, so it doesn't need a separate power source for the compressor.

The closest electric engine equivalent that I could find would be something like the Airbus E-Fan (see also the Airbus website). It uses an electric motor to spin a fan, providing thrust. It does not use a turbine, it's more like a fancy propeller.

Apparently Airbus is hoping to use the E-Fan on commercial passenger jets in the future, albeit using a gas-powered generator to provide electricity, so it might be able to provide enough thrust to launch a small rocket.

Will this work for your application? (Edit: Space Shuttle booster replacement)

There are two problems with replacing the solid fuel booster rockets of the space shuttle with electric fans:

You can't replace the space shuttle solid rocket boosters with electric fans/engines, even if you could solve the battery/fuel problem. The electric fans simply do not produce enough thrust. Even if they did they still require an atmosphere to work properly, but the space shuttle needs its boosters to take it most of the way out of the atmosphere. Neat idea, but I'm afraid it just won't work.

2
Possible Hazards of Software Controlled Systems (Ex. Airline GPS/Elevator)?
6
Could adding extra engines to AMELIA disrupt airflow from the other engines?
4
What is the exact meaning of "dot product of the pressure and viscous force coefficients on each face with the specified force vector"?
0
What is the maximum efficiency of a mechanical electric generator?
0
Calculating the link budget of antenna and receiver with free space-path-loss formula
1
What is the straightest, longest and strongest pole that could be launched into space?
2
What are the IEC IP standards/code for electric vehicles?