Is the mass flow rate constant in a thermodynamic cycle?

Is the mass flow rate constant in a thermodynamic cycle? More specifically a Rankine or Carnot cycle.

Is the mass flow rate constant in a thermodynamic cycle?

But mostly, in general thermodynamic cycles, you don't need to worry. Because they build with simple components (boiler/pump/turbine/condenser) and they are not a factor that mass flow rate depends.

If we be specific about Rankine and Carnot cycles; your assumptions is actually TRUE!

About the Rankine Cycle; 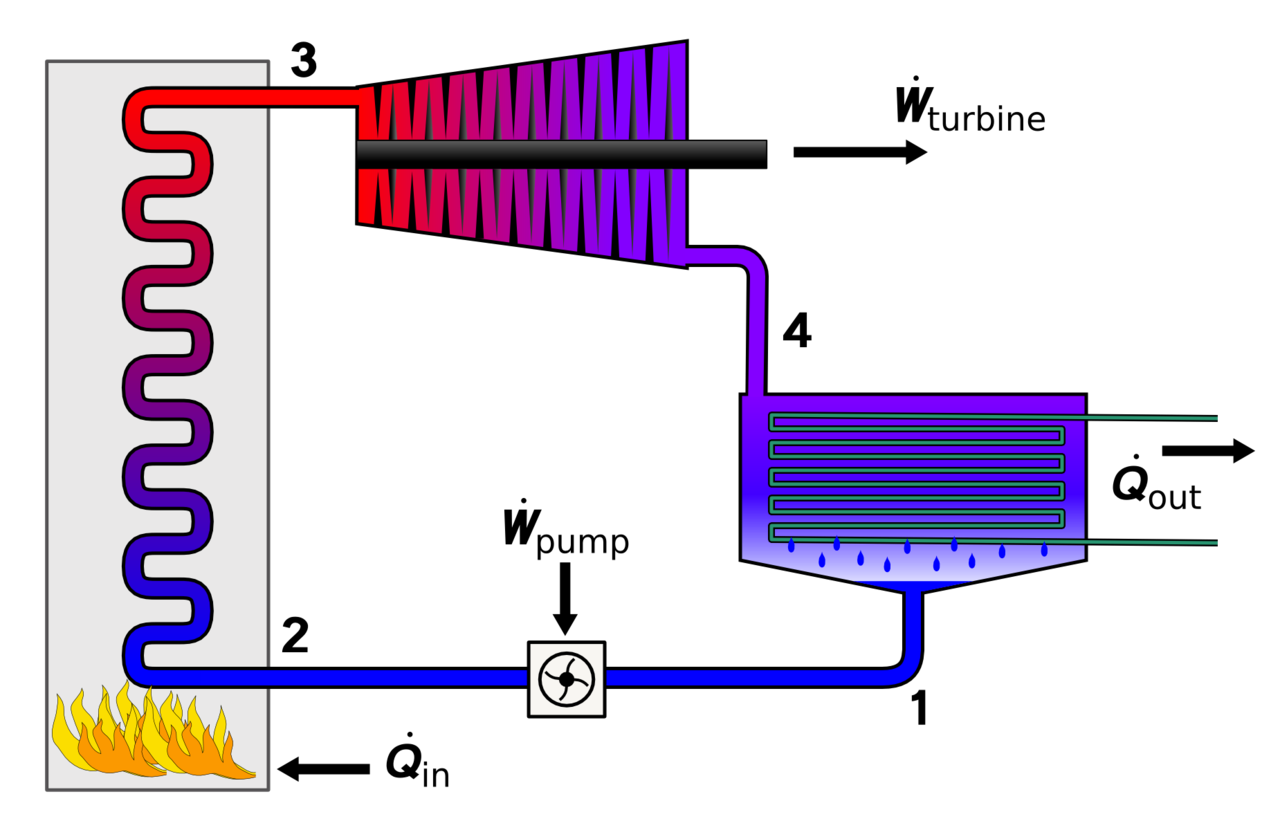 The working fluid in a Rankine cycle follows a closed loop and is reused constantly. (Wikipedia)

That "reused constantly" means the total mass of the fluid is constant in cycle, therefore you have to use the same fluid in the same system. Unless there is a malfunction at one of your parts, you can be sure that you mass flow rate is constant.

About the Carnot Cycle; 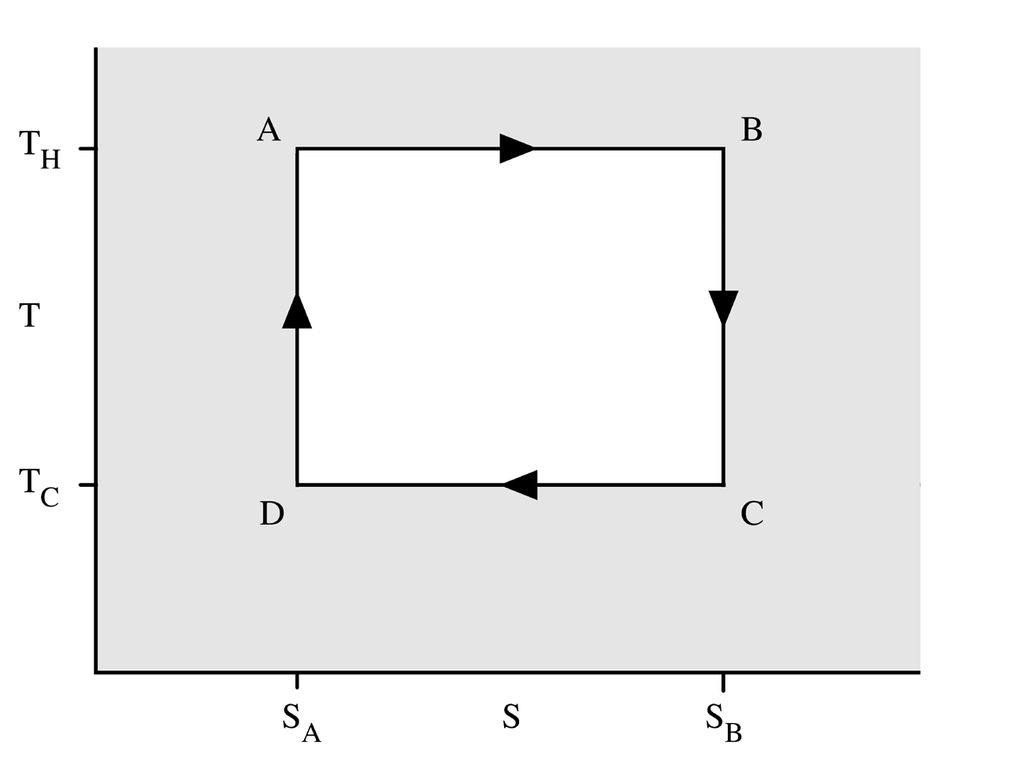 The Carnot cycle is a theoretical thermodynamic cycle proposed by Nicolas Léonard Sadi Carnot in 1824 and expanded upon by others in the 1830s and 1840s. It provides an upper limit on the efficiency that any classical thermodynamic engine can achieve during the conversion of heat into work, or conversely, the efficiency of a refrigeration system in creating a temperature difference (e.g. refrigeration) by the application of work to the system. It is not an actual thermodynamic cycle but is a theoretical construct. (Wikipedia)

So we know it is theoretical. But again, if we speaking about "a simple closed system (control mass analysis)", yes, the Carnot Cycle will be running with constant mass flow rate because of the same reason of Rankine Cycle.

1
How do external irreversibilities decrease the efficiency of thermodynamic cycles?

8
Efficiency in a gas turbine or aircraft engine
9
How in Rankine cycle the turbine generates more power than the pump takes?
1
Rate of flow of steam going from one pressure to another
2
Deviation of Ideal Rankine Cycle from Actual Rankine Cycle
3
How to calculate required air mass flow to keep CPU below certain temperature?
0
Steam cycle for a boiler / radiator system vs Rankine cycle
2
Effect of bypass valve on flow rate and pressure