Reinforced concrete design: will there be extra nominal moment on column in a frame structure?

Say I have a simple reinforced concrete frame (3as shown below) with all beam ends pinned: 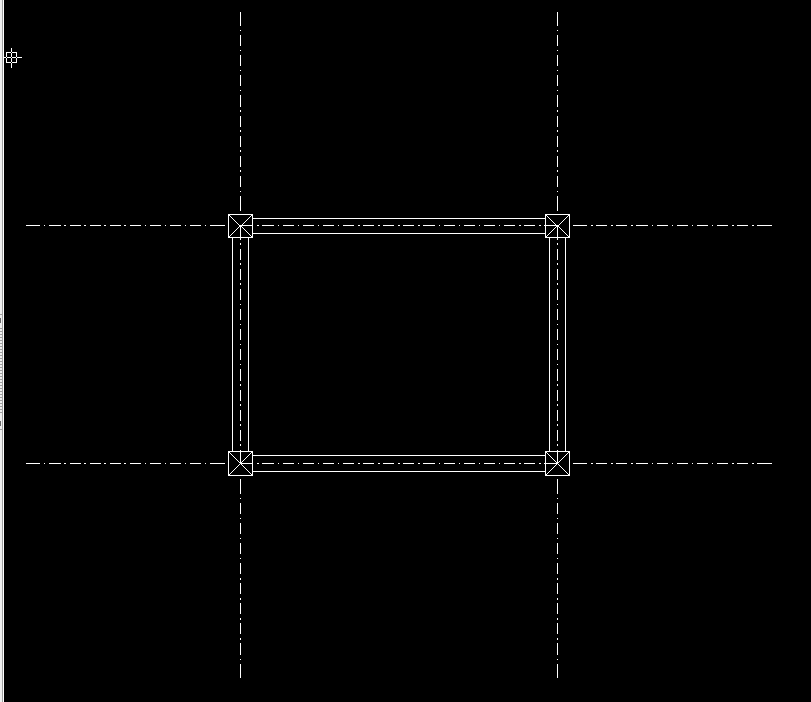 This is the detailing output: 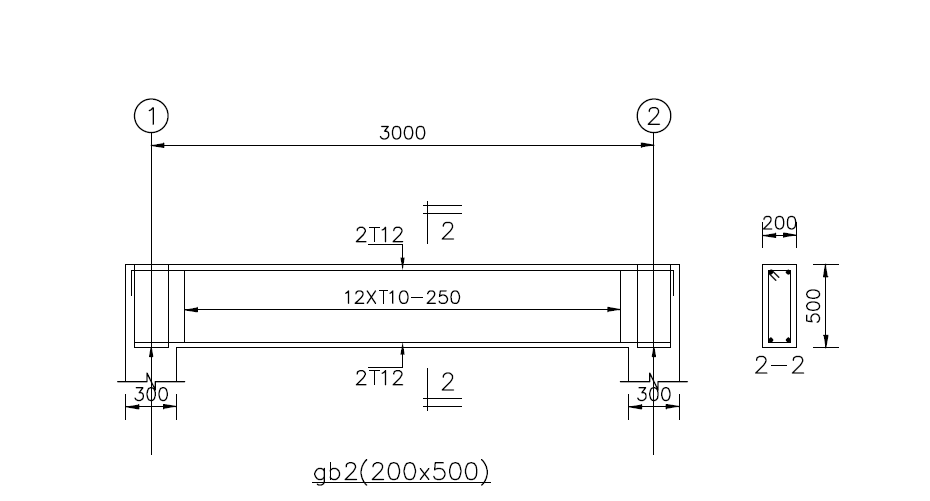 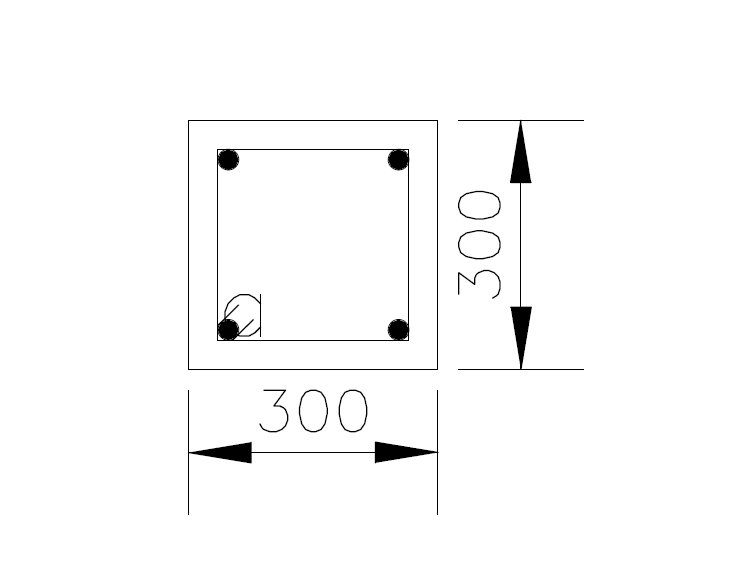 I understand that due to the pins, all beam end moments will be 0. However, at the column joint, will there be any moment? I think no.

But one of my engineering friend think that because this is a reinforced concrete beam, and we design our beam reinforcement bars for the designed moment, this designed moment should somehow be transferred to column (even though the frame analysis shows that there is no moment at this beam joint), and thus the column joint will have moment.

In other words, the presence of reinforcement bars in the beam means that we need to design for moment in the column at the joint, as the reinforcement will create a moment in the column, even though in the analysis this "reinforcement induced" moment is simply not there ( and the analysis shows us that column moment at joint is a 0). Is this a common practice ( as stipulated by convention or demanded by code of practice), or is this something completely unheard of?

Could he possibly be right?

Just as there is conservation of energy and mass in the universe, so must you also think of "conservation of internal forces". I totally made this term up, it doesn't exist. What I mean by that is that forces and moments never simply appear or disappear.

As you've stated, your beam will present zero bending moment at nodes 4 and 6, where it connects with the left and right columns, respectively. Now, for those columns to present any bending moment at those nodes, the bending moment would have to come from somewhere, in such a way as to explain the discontinuity which would be present at the node (column at node 4 with bending moment, beam at the same node without bending moment). In this case, there is nowhere for such a bending moment to appear.

Notice that this has nothing to do with the structure's material or with structural design. The solution for internal forces is defined entirely by structural analysis, which is mostly agnostic to such considerations.

As to how to calculate the reinforcement for a column with zero bending moment, one adopts minimal reinforcements defined in codes or, if your country's codes have no such definitions, common practice.

After your edit showing your actual situation, however, let me quote a comment I previously wrote beneath this answer: "A fixed node [...] wouldn't have the narrow throat, but would be a monolithic connection with almost all the column and beam rebar passing through." This connection has no throat and is entirely monolithic (where does the beam end and the column begin? You can't tell because the connection is, well, both) and is therefore clearly, beyond a shadow of a doubt, a fixed joint. Your model shouldn't have any hinges on those connections and, therefore, the beam and the column should both present a (possibly small) bending moment at that point (negative bending moment on the beam, which generates tension on the top fiber. In the column, this bending moment will generate a tension on the external fiber). The bending moment in both will be equal.

You seem confused between how a structure behaves in real life and how it behaves in a structural analysis model. They key point you seem to be missing is that one must reflect the other.

If, in real life, there will be reinforcement continuity between the beam and the column, then the analysis model should not use pin-ended beams; it should use fully-connected beams.

If, in the design, the analysis model is based on pin-ended beams, then the detailing should be done to avoid moment-fixity.

Not the answer you're looking for? Browse other questions tagged structural-engineering reinforced-concrete or ask your own question.

7
Can I reduce the column moment due to beam, by setting the beam end to pin?
1
Is continuous beam design deemed "unsafe" by any code of practice/design practice for reinforced concrete building structures?

4
Reinforced Concrete Columns - Interaction Diagram Question
4
Why would a column expand before accepting load through a narrow thunk?
7
Can I reduce the column moment due to beam, by setting the beam end to pin?
11
Why would a bearing plate that further concentrates load onto small surface be used?
1
How can I model beam column connection that doesn't connect at centerline?
1
Is continuous beam design deemed "unsafe" by any code of practice/design practice for reinforced concrete building structures?
4
Can secondary beams be supported to columns occaisionally?
3
Why is there a row of circular holes in this concrete beam?
1
Steel frame connection