I have a zinc lock box that looks like this: 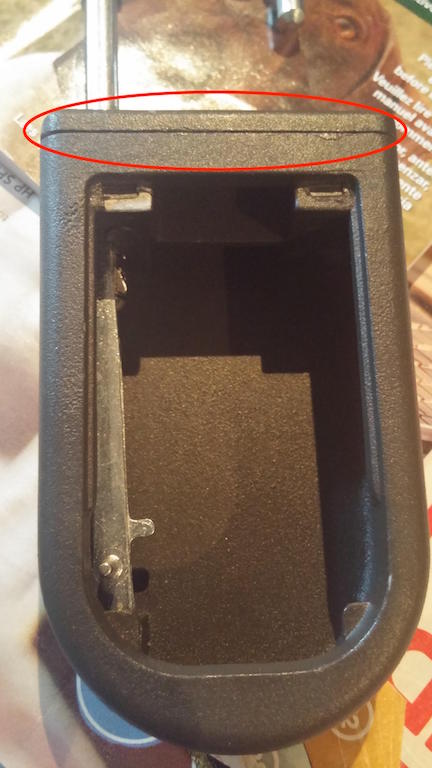 where there's a top and a bottom part. Notice that there're two interesting features (circled in red): 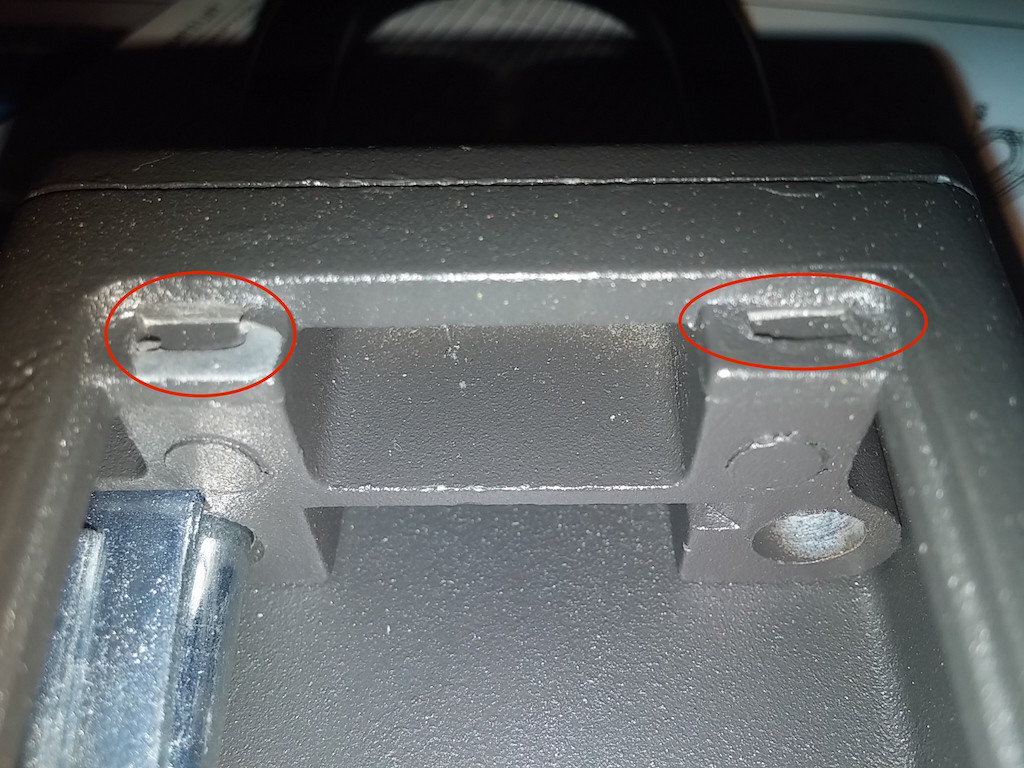 After cutting it up slightly: 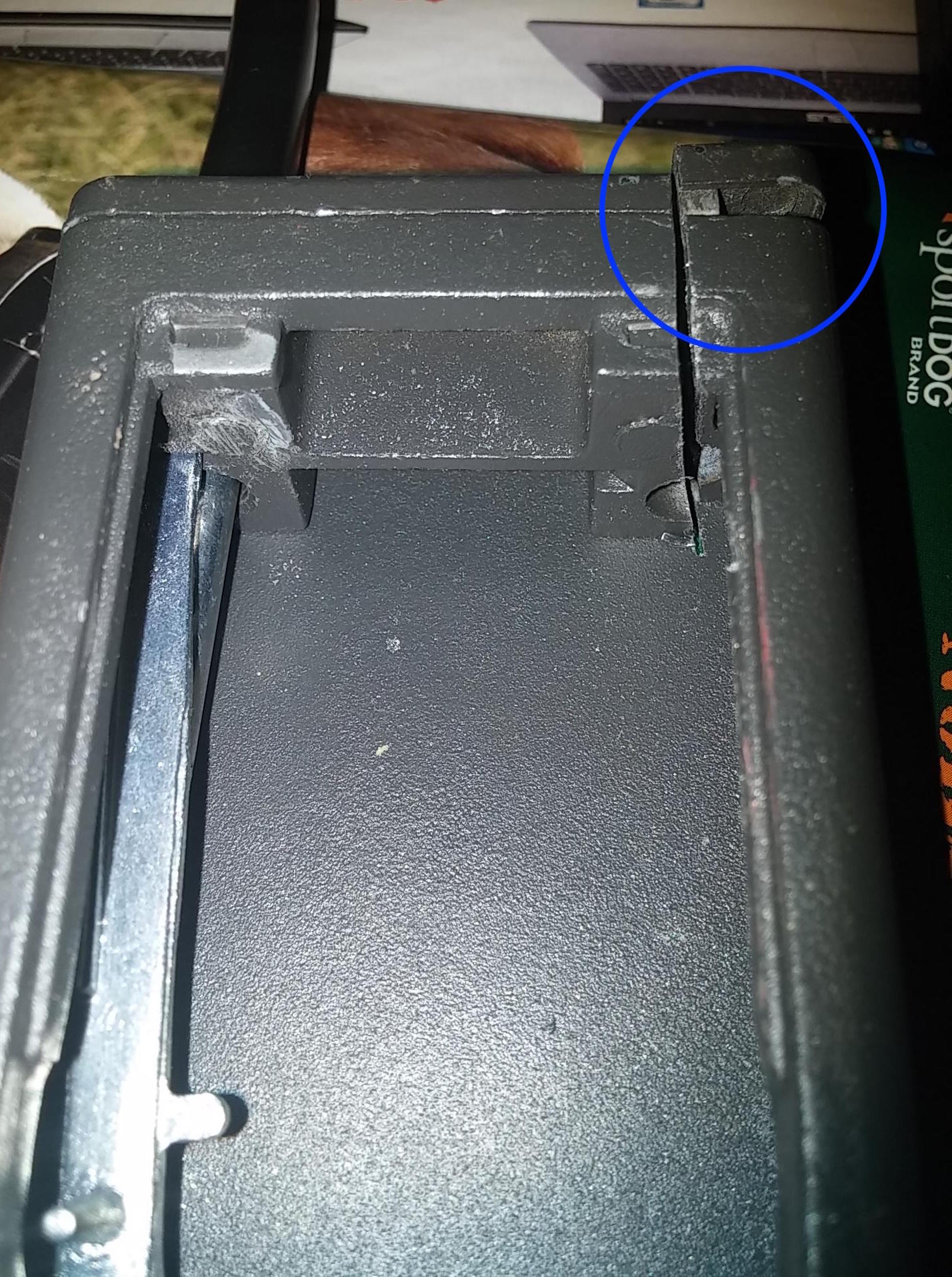 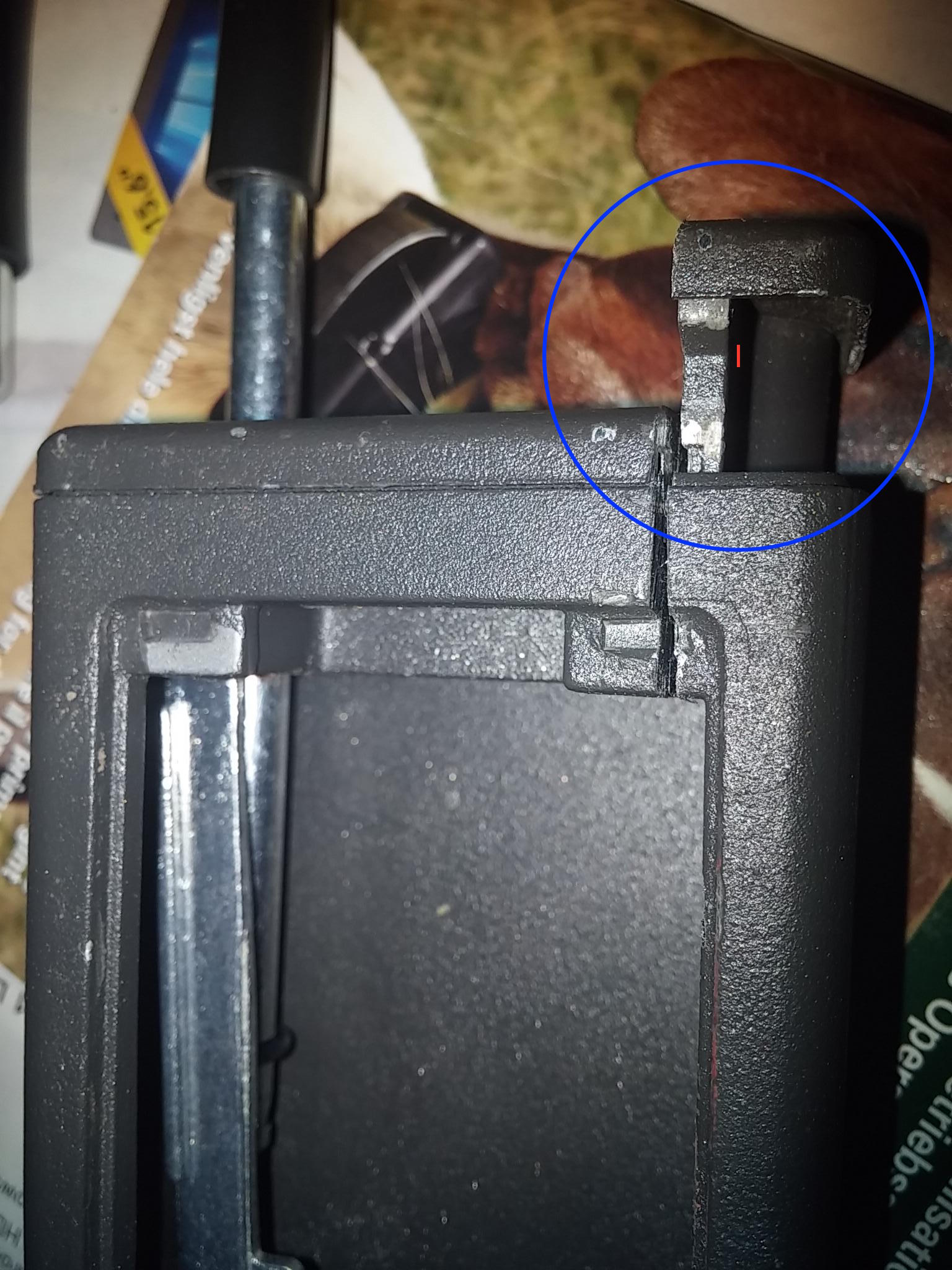 The section view (of the right feature) looks like the following: 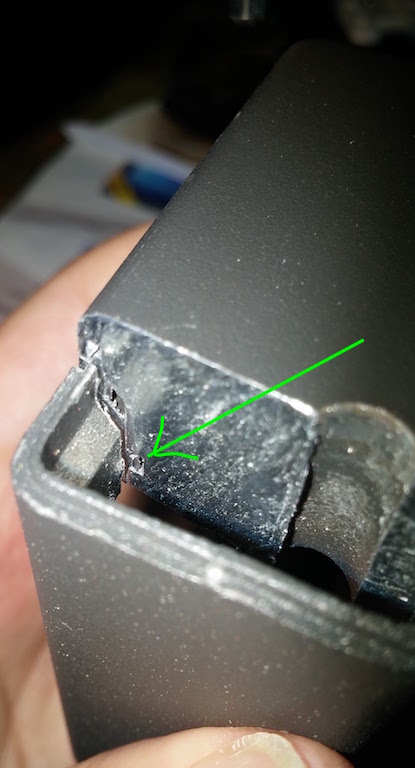 And the part circled in blue previously looks like: 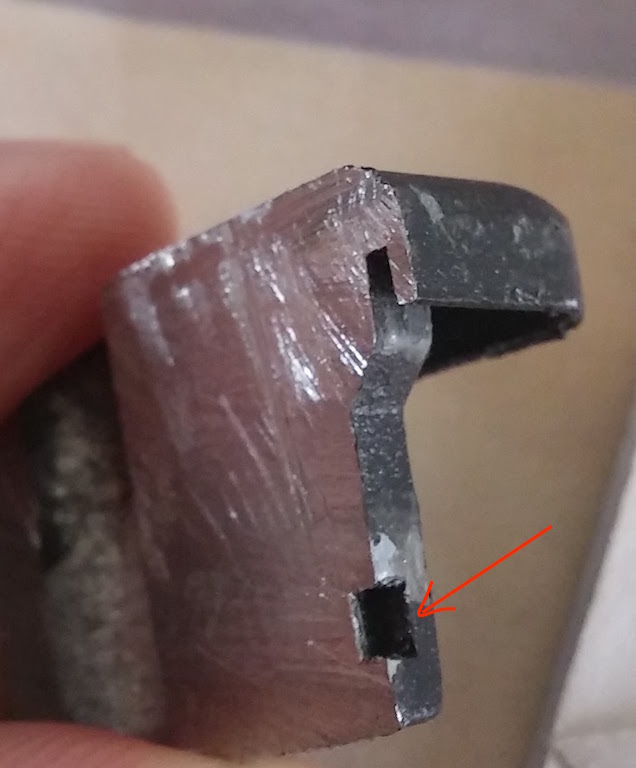 Are those features results of some staking operation? If so, is it common for staking to produce such clean, squarish dents (red arrow) even on the lower part? My guess is that these might be designed for holding the two parts together. 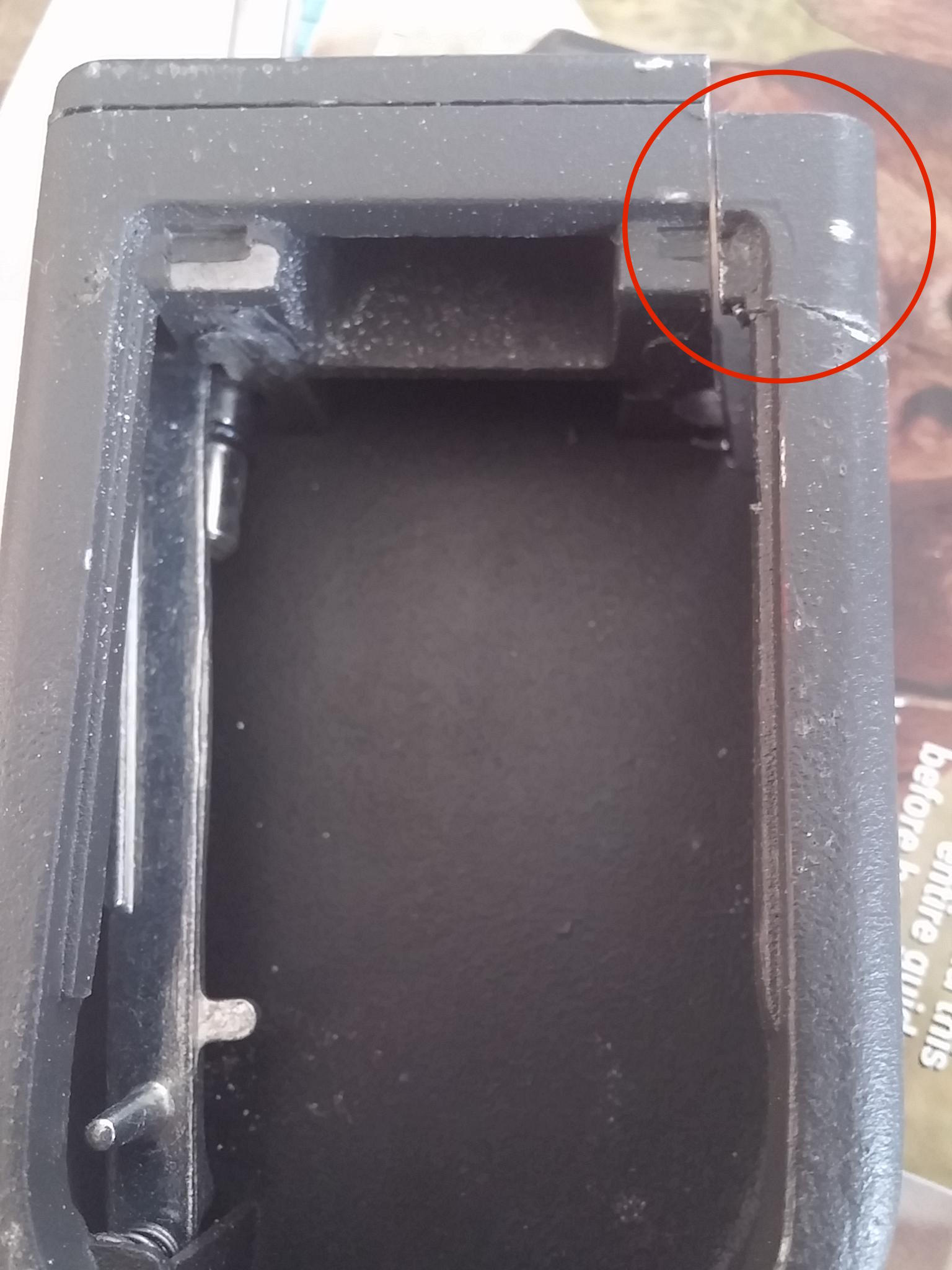 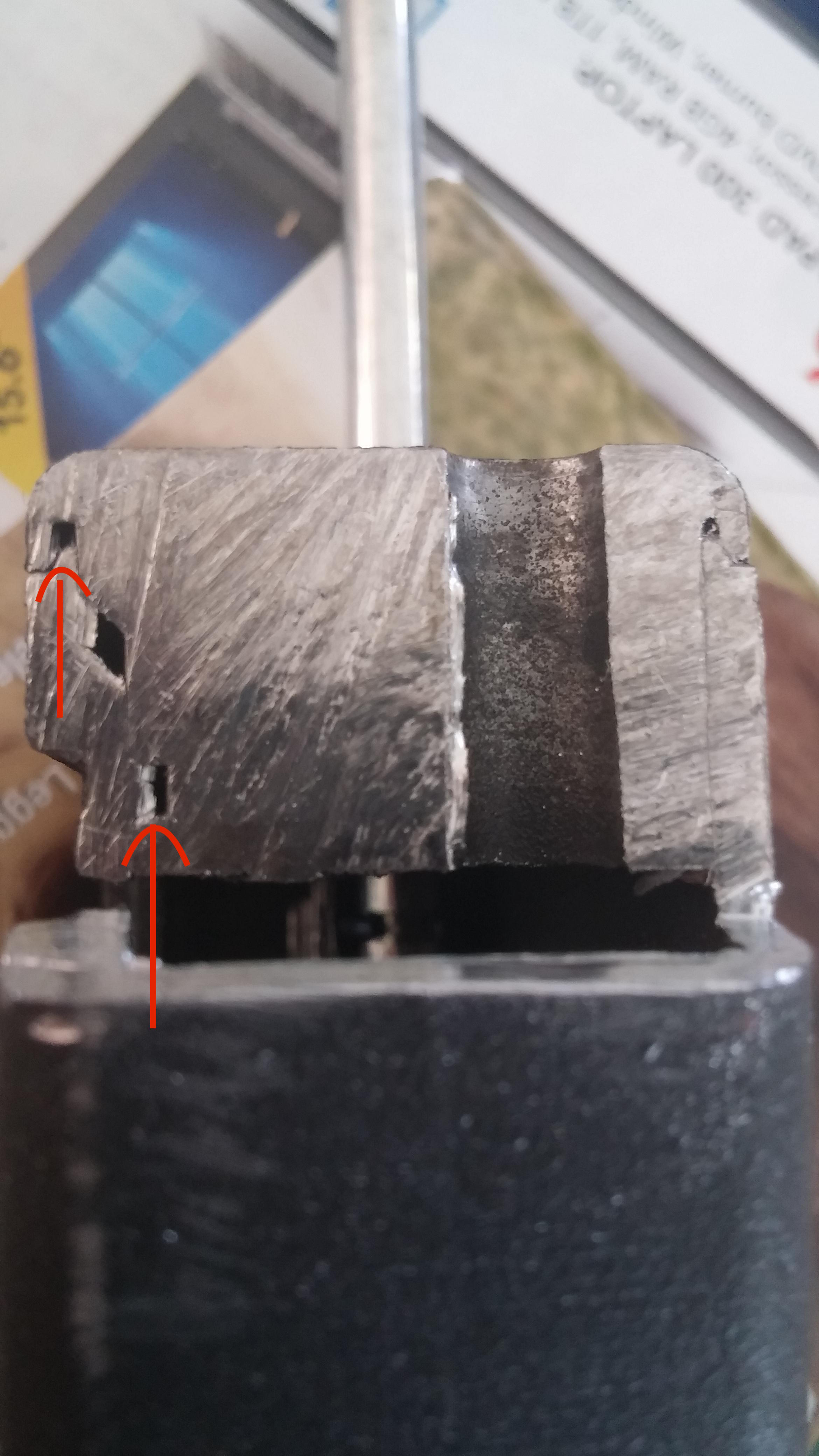 Browse other questions tagged casting or ask your own question.