Why don't cellphones use unidirectional antennas?

This could be accomplished by using a unidirectional array of dipole antennas (specifically, a broadside array) placed at different locations in the phone, where each antenna's phase could be changed in such a way to minimize radiation directed into the user's head and maximize radiation sent in the direction of the cell tower, producing a radiation pattern as is shown in the picture below.

But, with digital electronics, arbitrary phase-delays could be introduced to change the orientation of the major lobe.

Cellphone batteries would last longer and there would be less adverse health effects due to EMF exposure. 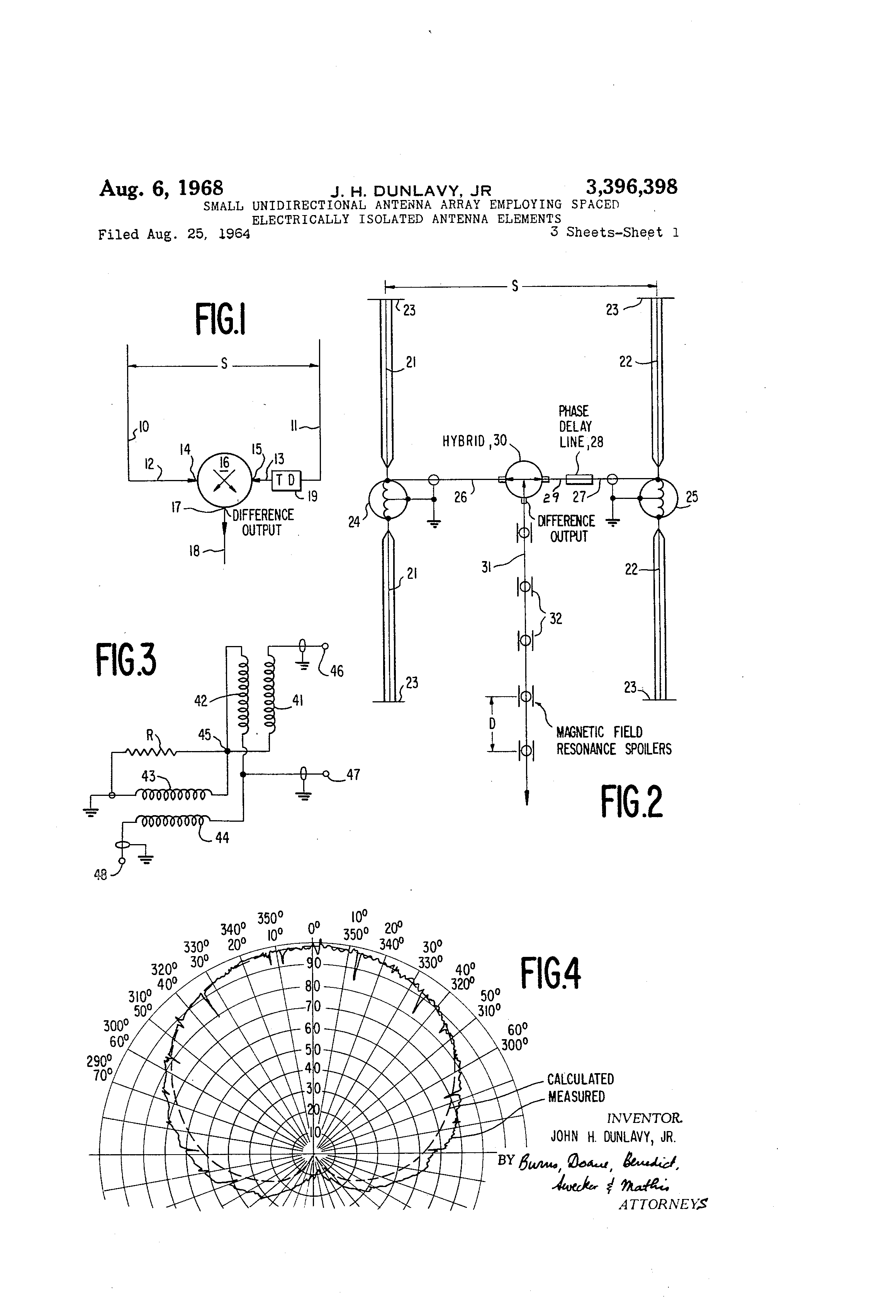 Browse other questions tagged electrical-engineering wireless-communication or ask your own question.

10
Why don't we just build a giant wind turbine?
2
Why do hairdryers use line power and beard trimmers use adapters?
2
Why not only GSM (3G/4G/..)? Why do we need Bluetooth, Wifi,etc...?
0
Why don't flight recorders transmit only when they receive a ping?
2
Why GPS receivers are more sensitive than GSM or WiFi receivers?
5
Why do bluetooth headsets get interference (choppy sound quality) outdoors?
3
Why use rectifier / inverter in locomotives?
1
Why do domestic electric oven do not use thermal insulation?